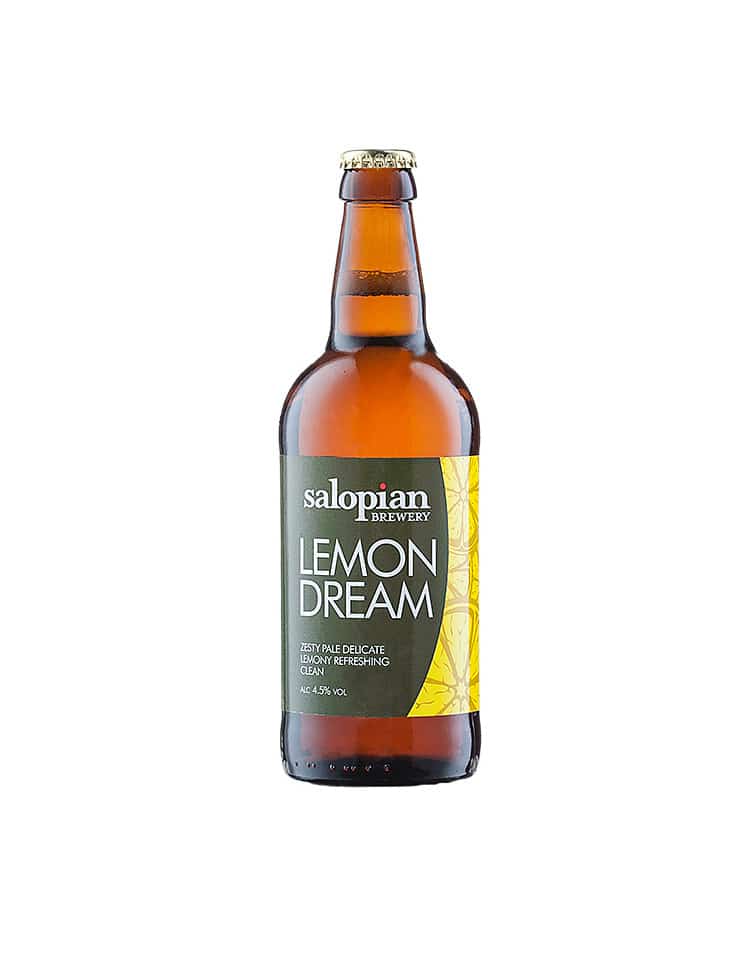 Over the years there has been one beer that we have been consistently asked to bottle. It is a beer that has slowly developed a very strong and passionate following. It was originally only a summer brew, then as demand grew we tried to brew to more regularly until it became one of our full time beers. Lemon Dream has now joined the core range of bottled beers and it will be a stunner for the summer months.

It will be available from all regular outlets